JuRY redirects here. You may be looking for JuRY (Podcast).

Justin Robert Young (born 5 March, 1983) is the co-host of Night Attack with Brian Brushwood. A graduate of Syracuse University, Justin has worked at several major metropolitan daily newspapers including The South Florida Sun-Sentinel of Fort Lauderdale, Florida and The Morning Call of Allentown, Pennsylvania. He has since served as editor-in-chief of the number one daily magic news site iTricks and is the host of three weekly podcasts and regular live chats featuring top names in the magic industry. In 2009 he served as an Associate Producer on the first season of G4 Underground. He also runs Weird Things with Matt Finley and magician Andrew Mayne, as well as the Weird Things Podcast with Brian and Mayne.

During Justin's regular appearances on Scott Johnson's podcast, The Morning Stream, he is referred to by many different variations of his name. The full list can be seen here.

Justin portrayed in a motivational poster 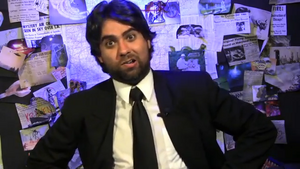 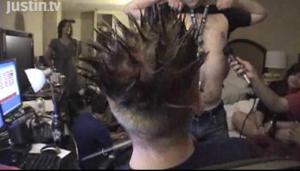 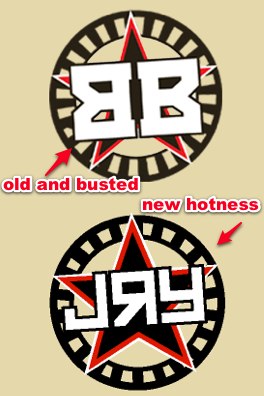