Difference between revisions of "Patrick Delahanty" 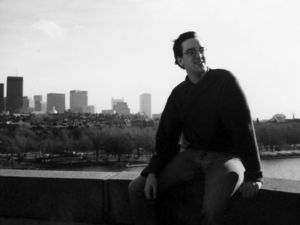 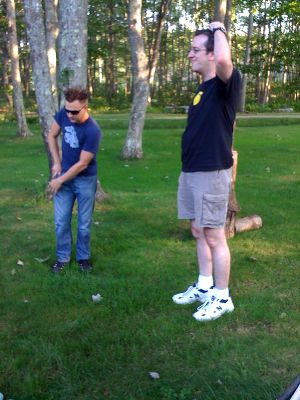 Patrick Delahanty is perhaps best known as the creator of FanCons.com, the largest source for fan convention listings on the Internet. He is also a producer and host for the AnimeCons TV podcast. In addition to this, Patrick was the founder and host of The Chibi Project, where, for over 15 years, he was responsible for conducting horrible experiments on anime toys for no good reason.

Patrick is big fan of conventions. He has attended over 165 of them and is one of the founders of both Anime Boston and Providence Anime Conference. He has hosted his popular improv event, Anime Unscripted, more than 40 times at over a dozen different conventions in two countries and in five time zones.

Previously, Patrick was the voice of the fighter pilots in the award-winning Macintosh game Escape Velocity and its sequel, EV: Override.

At TWiT, Patrick is the Web Engineer. He is responsible for keeping all the web-based operations running smoothly including the behind-the-scenes encoding system. He regularly programs in PHP and Perl. You can see him interviewed in episode 42 of Coding 101.

In addition to The Chibi Project and AnimeCons TV, Patrick has appeared in the following other podcasts: