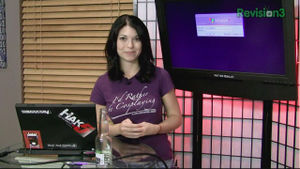 2009-2010 cover art for the AnimeCons.com Podcast
Retrieved from "https://dctvpedia.com/index.php?title=AnimeCons_TV&oldid=21701"
Categories: